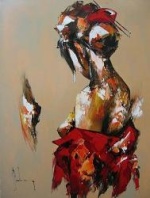 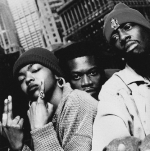 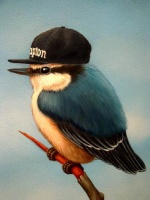 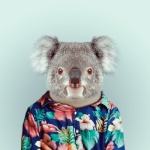 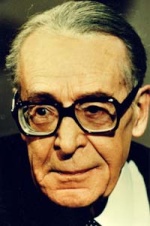 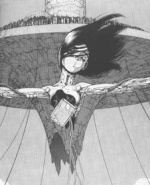 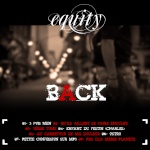 The Grammy award-winning singer Amy Winehouse died from alcohol poisoning after a drinking binge following a period of abstinence, an inquest has heard.

The 27-year-old star was more than five times the legal drink-drive limit and had enough alcohol in her system to make her comatose and depress her respiratory system when she was found dead at her home in Camden, north London, on 23 July.

Recording a verdict of misadventure, the St Pancras coroner, Suzanne Greenway, said of the 416mg of alcohol per decilitre found in her blood that "the unintended consequences of such potentially fatal levels was her sudden and unexpected death". Police recovered three bottles of vodka from her room.

Her parents, Mitch and Janis, sat in the packed coroner's court as their daughter's private GP, Dr Christina Romete, described the singer as intelligent and determined, and said she had been warned of the dangers of continued alcohol abuse. Her parents said it was a "source of great pain" that the singer had lost her battle with alcohol.

Drink became a problem for Winehouse after she successfully kicked a drug habit in 2008. She fell into a pattern of abstaining from drink for a few weeks, then lapsing, said Romete. She was taking medication, Librium, to cope with alcohol withdrawal and anxiety, and had been reviewed by a psychologist and a psychiatrist last year.

But the singer was "opposed to any sort of psychological therapy", said Romete. "I believe she was one of the most intelligent young women I've ever met," she added. "She was very determined to do everything her way, including her therapy. She had very strict views on that."

She said she had seen Winehouse on the evening of Friday 22 July, and described her as "tipsy". Winehouse had told her she had not had a drink since 3 July, but had started again on 20 July, three days before her death. "She was calm, she was coherent; tipsy, I would say. She didn't slur. She was able to hold a conversation."

Though concerned she was drinking, Romete was not worried about a risk of suicide. The singer had stated to her: "I do not want to die".

Winehouse had talked to Romete about looking forward to "future things" and said: "I have not achieved a lot of the things I want to." She had discussed plans for her birthday party.

The doctor said the singer had made "tremendous" efforts to stop drinking, and in the last month of her life had discussed "how to make positive changes in her life".

Andrew Morris, Winehouse's bodyguard, who lived at her home, said he had returned from leave three days before her death, and knew she had been drinking "because of the way she spoke to me". Over the next two days, he said she drank moderately. "She didn't over-drink. She wasn't drinking to get drunk," he told the inquest.

He described her as being alert and calm during her meeting with her GP on the Friday evening at around 7pm.

Winehouse had "big plans for the weekend," said Morris. On Friday night he could hear her "laughing, listening to music and watching TV" in her room, and he last spoke to her at 2am on Saturday 23 July.

At 10am, he checked on her. "She was lying on her bed. I didn't try to speak to her," he said. "I called her, knocked on the door, opened it and she was on the bed. I thought she was sleeping because she had been up late into the night. It was usual for her to sleep late into the morning."

Some time after 3pm, he checked her again. "When I went into her room she was lying on the bed in the same position I left her when I looked at her at 10am. I became immediately concerned. I went over to her to check if she was OK. When I checked her, I realised she wasn't breathing, and there was no pulse." He immediately called the emergency services, he said.

Home office pathologist Professor Suhail Baithun told the inquest that people began to lose their faculties at 200mg of alcohol per decilitre. "When you have levels of 350mg, it is associated with fatalities," he said.

He said a detailed external and internal examination of Winehouse's body had not yielded an immediate cause of death. Her liver was normal, with a little fatty tissue, and her lungs were a little congested, but nothing that would indicate cause of death.

Recording her verdict, the coroner said Winehouse was "an intelligent and determined young woman who at times had successfully managed to abstain from alcohol. Such periods of abstinence were regularly punctuated with periods of alcohol abuse."

The singer's parents left the court without commenting. In a statement issued later, they said: "It is some relief to finally find out what happened to Amy. We understand there was alcohol in her system when she passed away; it is likely a build-up of alcohol in her system over a number of days.

"The court heard that Amy was battling hard to conquer her problems with alcohol, and it is a source of great pain to us that she could not win in time. She had started drinking again that week after a period of abstinence.

"It underlines how important our work with the Amy Winehouse Foundation is to us, to help as many young people and children as we can in her name. It means a lot to us, and from the overwhelming messages of support we have had since Amy died, we know she meant a great deal to people all over the world. We want to thank everyone for that and for their continuing enthusiasm for the foundation." 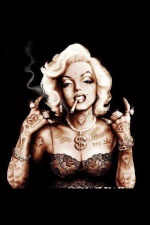